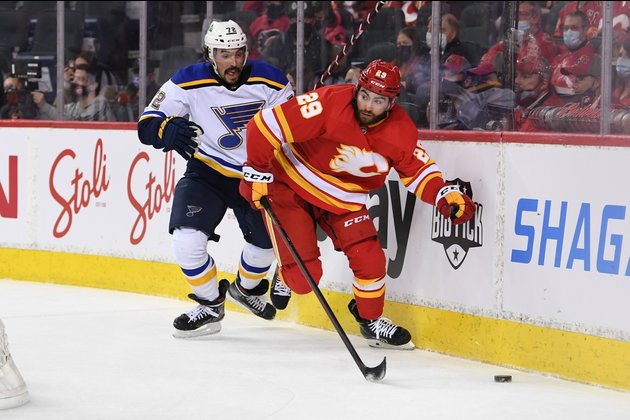 Johnny Gaudreau collected one goal during his second four-point game in three outings and Matthew Tkachuk recorded five assists to lead the host Calgary Flames to a 7-1 thrashing of the St. Louis Blues on Monday.

Tkachuk, who grew up in St. Louis, matched a career high for points and finished one assist shy of the franchise assist record shared by Guy Chouinard and Gary Suter. Tkachuk has collected 13 points in a five-game point streak, while Gaudreau has netted 11 in a five-game run.

Tyler Bozak replied for the Blues, and Jordan Binnington made 28 saves on 35 shots before giving way to Ville Husso for the third period. Husso stopped all 13 shots he faced in relief.

The Blues, who won the night before in Vancouver, opened the scoring when Bozak tallied on his team's first shot at 5:10, but it was all Calgary after that.

Zadorov tied the game 51 seconds later when he whipped a wrist shot off the far post and in for his third goal of the season. Then Tanev converted a setup from Gaudreau on an odd-man rush at 12:46 of the opening period for his second goal of the campaign. Exactly three minutes later, Lindholm converted another odd-man rush setup by Gaudreau for the power-play tally.

The onslaught didn't end there. Monahan's power-play goal, a quick shot from the slot after a Tkahcuk pass, made it 4-1 at 3:24 of the second period. Coleman notched his eighth of the season at 14:11 when he pounced on a rebound.

Ruzicka scored his second NHL goal, in his ninth big-league game, by finishing a three-way passing play that also included Tkachuk and Gaudreau at 16:09 of the second period, and then Gaudreau tallied a goal of his own. Tkachuk sent the shifty winger a pass when he was at full speed, and Gaudreau used the open chance to rip a top-corner shot with 24 seconds left in the middle period for his 16th goal of the season. 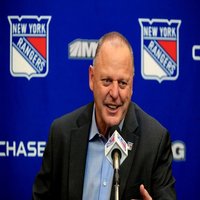 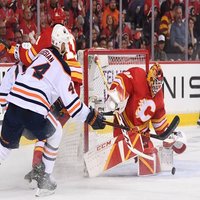 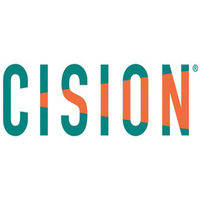 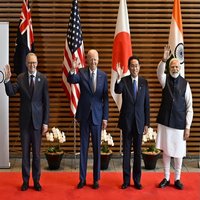 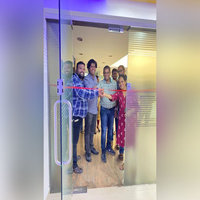 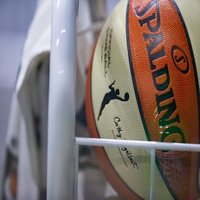 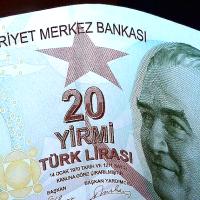 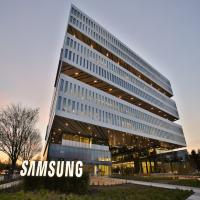 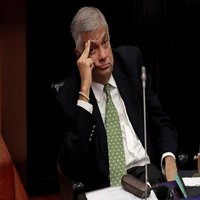