DUBLIN, Ireland: The government of Ireland is preparing a new law to prevent foreign investments in critical technology and infrastructure deemed sensitive.

Foreign investments will need prior approval in technologies identified by the new law as 'sensitive' or 'critical' infrastructure that includes health services, electricity grid, and military infrastructure.

Additionally, foreign investments in the nation's ports and airports will be subject to screening by the government.

Similar to current regulations, the new law will call for review of any investment of 2 million euros or greater.

According to reports, Leo Varadkar, the Tnaiste and Minister for Enterprise, Trade and Employment, is preparing to publish the new law.

Under the new law, mechanisms for screening foreign investments will be put in place, allowing the Minister to determine whether a foreign investment is in the best interest of Ireland's security or public order.

The law will also empower the Minister to prevent such investments.

The new law comes as a response to an EU Investment Screening Regulation which reflects the growing concerns in Europe to protect strategic European companies from being purchased by foreign-owned firms, and in certain cases, state-owned firms.

"We are a small, open economy. We work hard to create an environment which is welcoming to foreign direct investment," Varadkar said, as quoted by RTE.

"However, it would be nave to think that Ireland is immune to those with more sinister intentions. This new law is to give us the power to intervene if a non-EU actor is seeking to make an investment which would threaten our security or public order." 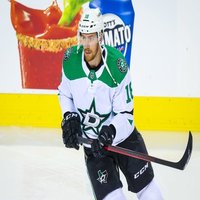 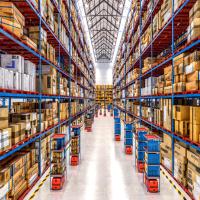 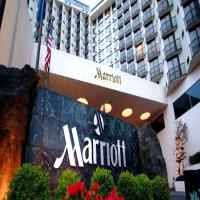 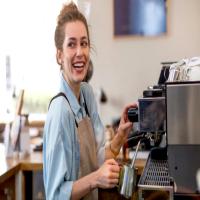 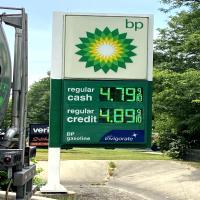 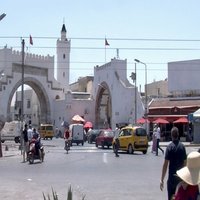 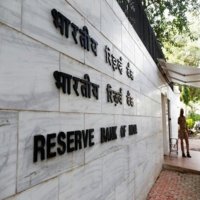 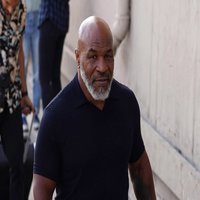 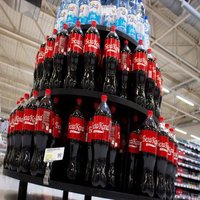 Western sanctions are good for Moscow US economist